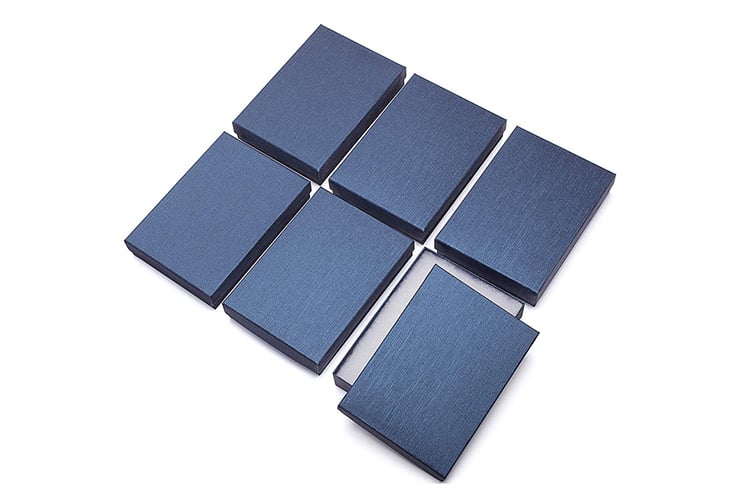 Year in and year out, you end up at this same crossroads at this time of the year- the holidays and Christmas.

An avalanche of potential customers, agitation as a result of the speed of work and the big query- how to get your gift packaging boxes (know more) to stand out amongst the competition.

The key and big answer to the aforementioned query is “appearance”.

In order for this to be achieved, the business owner must think in relation to the holidays, the customer, and their needs during such seasons.

But many of these business owners lack structures that are strong enough to handle such marketing plans.

According to researches carried out based on Facebook’s 2019 holiday gift boxes patronage, a little bit over 20% of consumers in the United States begin to acquire their holiday goods in October.

As a merchant who wants to sell stand out boxes, you need to reason based on the availability of supplementary products (competition).

Although Christmas is also widely known for offering user-specific customization.

Offering user-specific customization leaves an impression on customer thereby encouraging them to purchase your stand out boxes which has a touch of simplicity, yet attractive.

As a merchant who wants to sell gift packaging boxes during the holidays, simplicity is key!

During the Christmas shopping frenzy, customers tend to buy from merchants whom they feel has a touch of simplicity.

The holiday’s second keyword is “convenience”. The holiday is always surrounded by stress.

And being in the nerve-racking state, customers tend to go for holiday gift boxes which will lessen their stress and not the ones which will get them more agitated.

In this Christmas season, diversity in appearance is also key.

This most likely comes in play because customers tend to buy holiday gift boxes with appealing looks, which mostly are outward appearances.

During such time as this, when there is a stiff clash for the attention of customers.

Your design, appearance, simplicity, and colors are your weapons at such clashes.

The holidays provide a wide range of customers and at such provisions, competition is inevitable.

So merchants face new challenges of diversity or rather still, consecrate themselves to a particular set of people as their target market.

Mostly believing that if it isn’t expensive, it won’t be durable.

While other sets of consumers buy their holiday gift boxes from the internet and to be delivered at their doorsteps.

While others who lack such privileges might have to go through the rigor of going out into the stores to get their gift packaging boxes.

Aside from the aforementioned preferences, merchants in a few ways limit or expand their target customers based on their outward looks.

For example, any retailer who has the age in mind would not venture into using brightly colored decorations, animated figures and the like.

But rather, such a merchant should use less bright colors and if at all won’t mind sticking to the usual green and red.

The Christmas season is generally known for lights and trees which so far has proven to be a good way of improving mood and lifting people into the season.

The Christmas season is also generally known for the colors; green and red, thereby causing most gift packaging boxes that are available to be of such color.

Using the two most common Christmas colors is actually fun until you walk out of your store and see your competitors using the same colors.

However, the important question remains, “how can anyone create stand outboxes?”

The answer is quite simple, Christmas is majorly known for two colors, which are green and red, but there are other colors like black and gold, which are also generally accepted.

Black which is generally known as a color of elegance, while gold, on the other hand, is known as the color of luxury.

In the race of trying to get a lot of stand out boxes sold, a mix should be created.

Elegance and luxury can be derived from any pattern drafted from black and gold, while the simplicity and the Christmas aura is preserved. 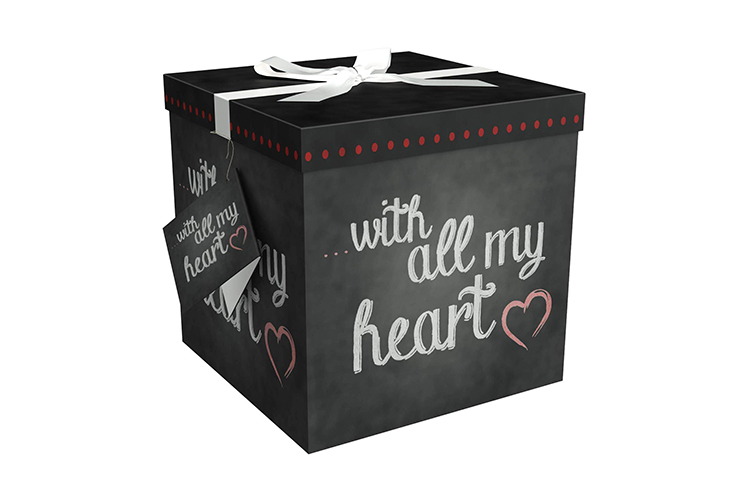 Vivid and outlined contents of your holiday gift boxes should be made known to the consumers.

It pisses off customers when fake and (or) false information about a particular product is given.

Most times when this happens, such merchants tend to lose a whole lot of customers.

This happens because the world through the use of the internet has been turned into a “village”.

This gives room for the spreading of ill global knowledge about the brand.

In other to avoid this, merchants should adequately check and provide corresponding information about their products.

As season changes, the needs of people changes and by this same principle, packaging designs should also change.

It will be ridiculous strolling down the street in the month of February and then seeing Valentine's packaging designs.

Therefore, it is of high importance that as merchants, you pay close and detailed attention to festivities.

Packaging in and during festivities is not just meant for festivities.

Merchants should not discard packaging after festivities, for packaging bring enhancement to their product and also gives the customers a valuable service.

Merchants should not just see festivities as a way to raise revenue, but also as a way to make an impact on consumers.

In seasons such as this, merchants must be able to know what consumers like and dislike about their services.

If properly utilized, holiday packaging can be a stepping stone that takes your business to the next level. If you have any demand for custom boxes, welcome to inquire us at Zigpac.